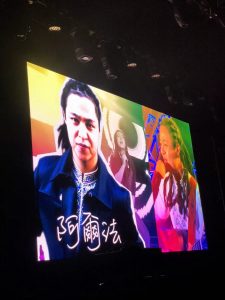 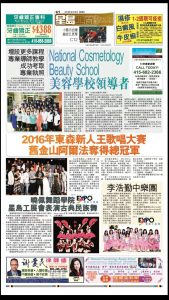 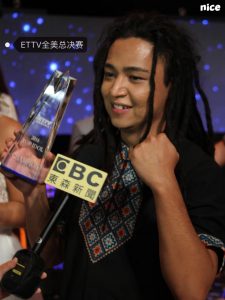 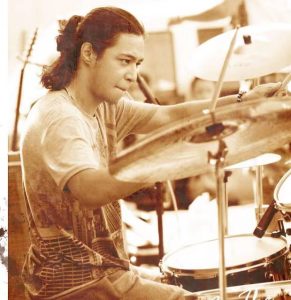 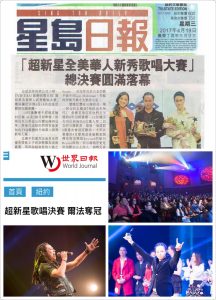 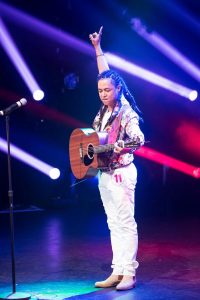 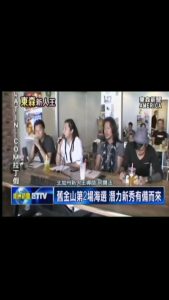 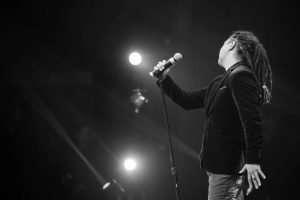 Alfa, a musician , singer, drummer, guitarist, and music producer. He started playing in bands at the age of 15. In college, he went to Vienna(Austria) to study music. After graduation, he came to the United States to continue his musical journey.
He won the “ETTV Singing contest” Championship of the United States in 2016, and one year later, he won the Supernova American Grand Championship and Best Stage Award. In 2018, he went to Taipei to participate in the largest singing shows in Taiwan “Jungle voice ” and stood out from more than 3,000 contestants around the world and was endorsed by mentor Xiao Jing Teng (Jam)
In recent years, he has been a guest performer for many Pop Start’s concerts and frequently served as a judge of many Singing Competitions.
Scroll Up